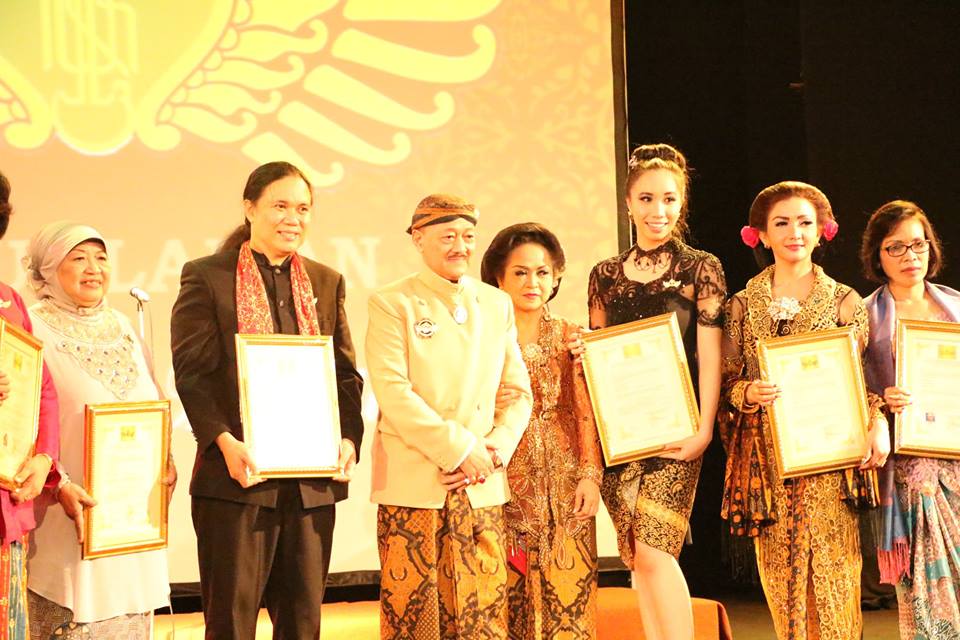 His Excellency Indonesian Sultan Paku Alam IX along with Queen Koesoemarini were present when we received the award for “Outstanding Excellence” at the International Film Festival for Spirituality, Religion, and Visionary in Jakarta.
Damian Dematra the award winning humanitarian filmmaker and director of the film “Si Anak Kampoeng” (the Village Boy) and “Young Obama” shared his filmmaking wisdom in an amazing Master’s Class.

Producer Niloofar Shaterian and Co-Producer Christine Langmayr received the award for the team and were deeply touched by the press conference and the dinner ceremony!
http://internationalfilmfestivals.org/SRV/winners_iffsrv.htm 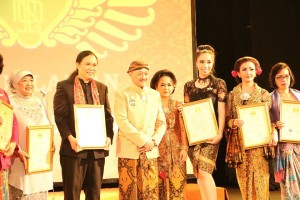 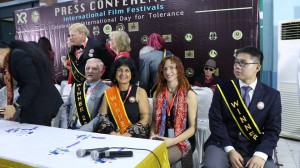