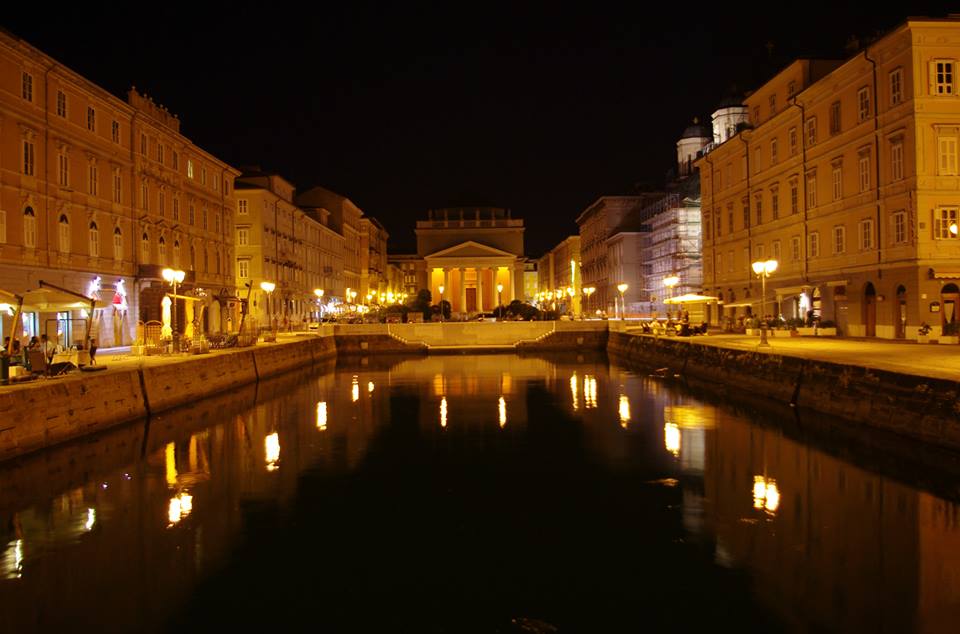 In Trieste, Piazza Unità d’Italia made us feel we were in Vienna by the sea. Today this peaceful and mysterious city is known as the sleeping beauty, which has been a big part of Republic of Venice, Austrian and Austro-Hungarian Empire in the past. It was no surprise when our financial peace tour found this city the most powerful location for one of our concluding release and peace meditations.

Trieste name means market. Today, the city is in one of the richest regions of Italy, a great centre for shipping, shipbuilding and financial services. Historic Italian, Austro-Hungarian and Slavic cultural influences are all evident in its layout, which encompasses a medieval old city and a neoclassical Austrian quarter. It has maintained its cultural diversity because of its heterogeneous history and the different ethnic groups; Serbia, Romania, Croatia, China, Albania, Bosnia and Herzegovina that live here peacefully side by side.

One can easily feel the magic and fantasy in the air; Trieste is the home of the oldest science fiction film festival, Science Plus Fiction. 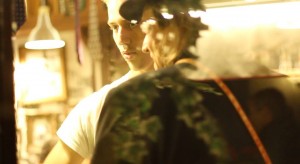 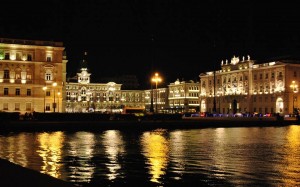